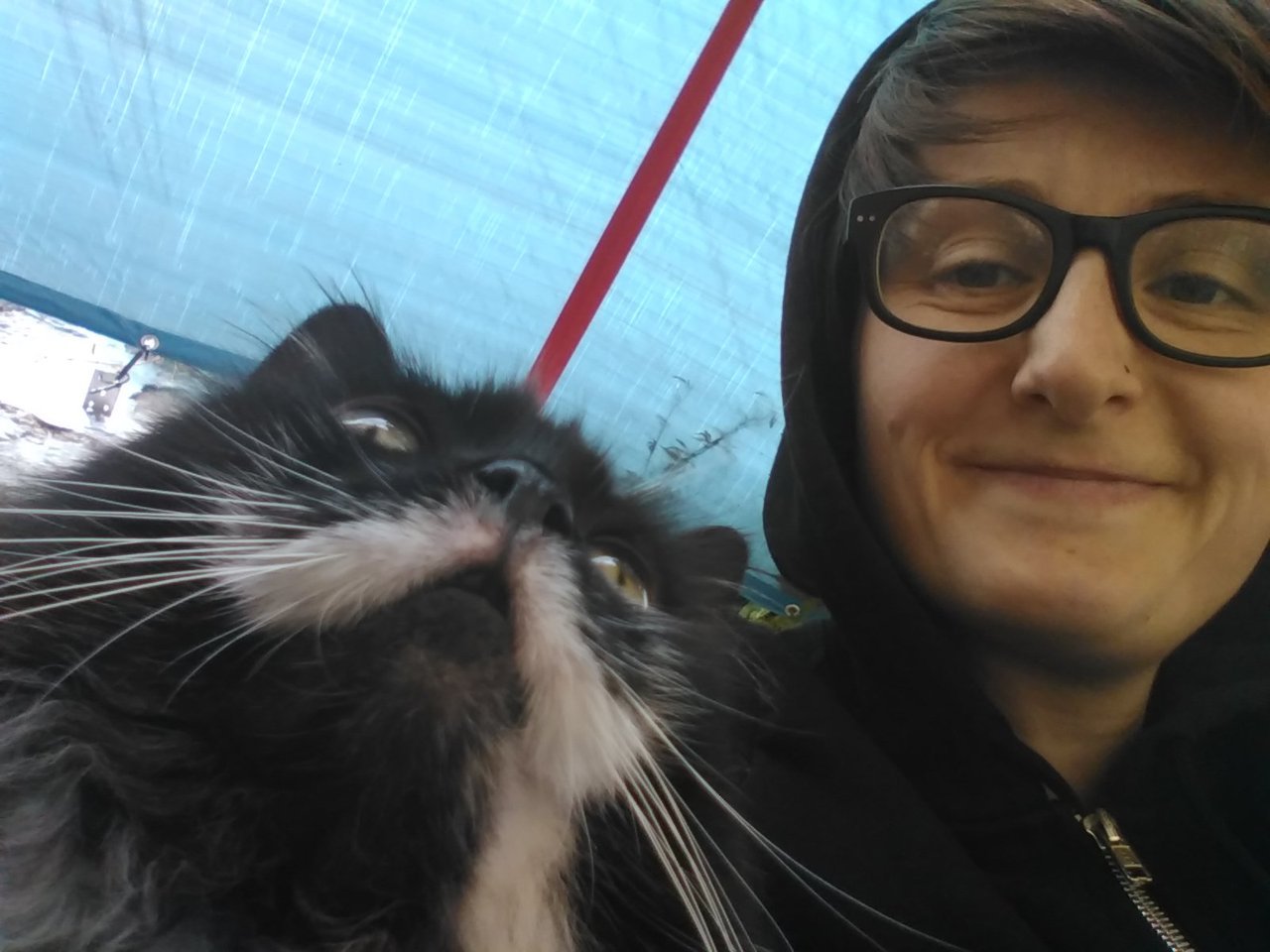 Some things that have made me happy over the last 10 weeks:

going to the seaside, 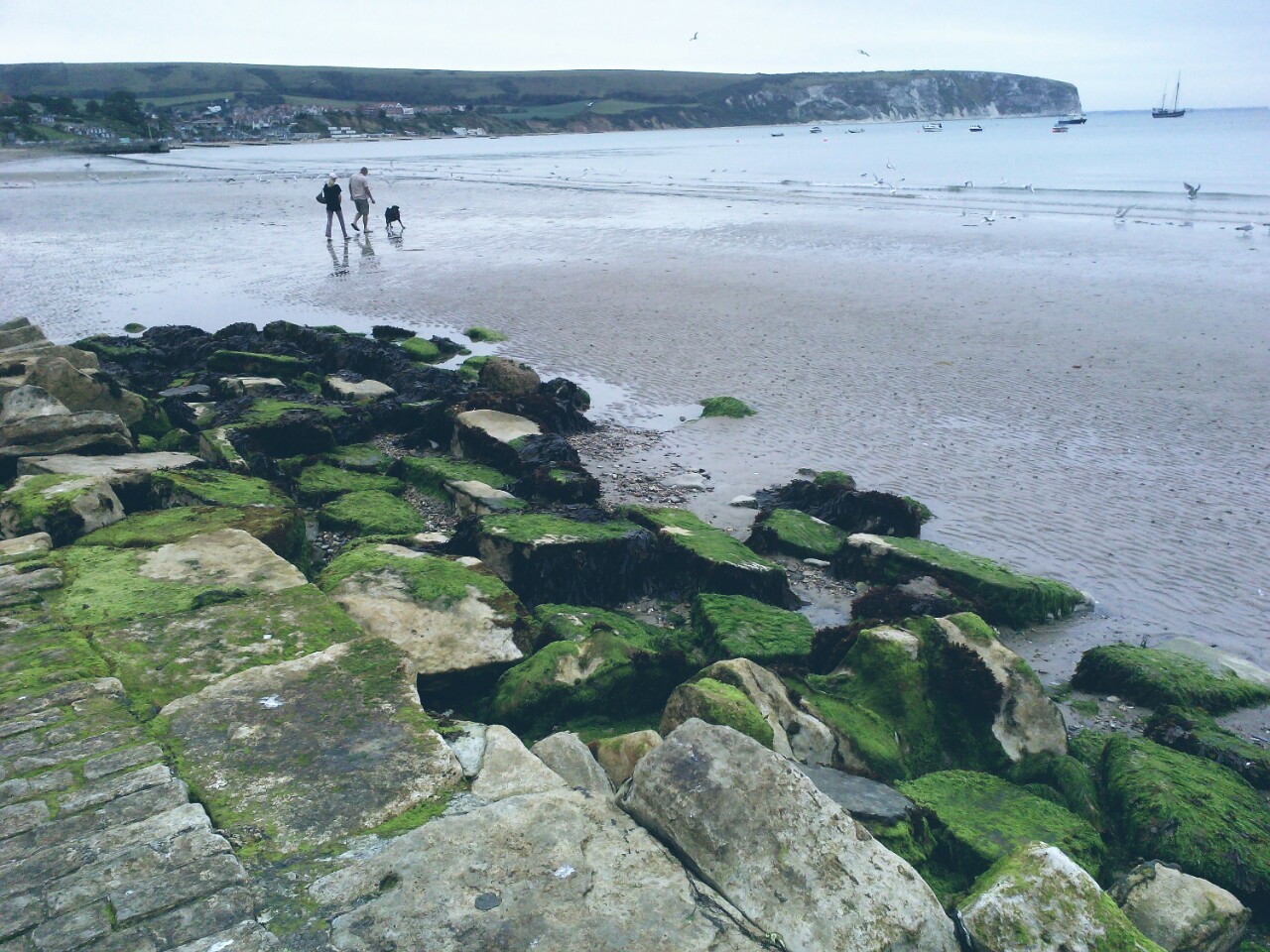 performing onstage as my alter ego Lois of the Lane for the first time in about 3 years with my sister from another mista – Wild Card Kitty, 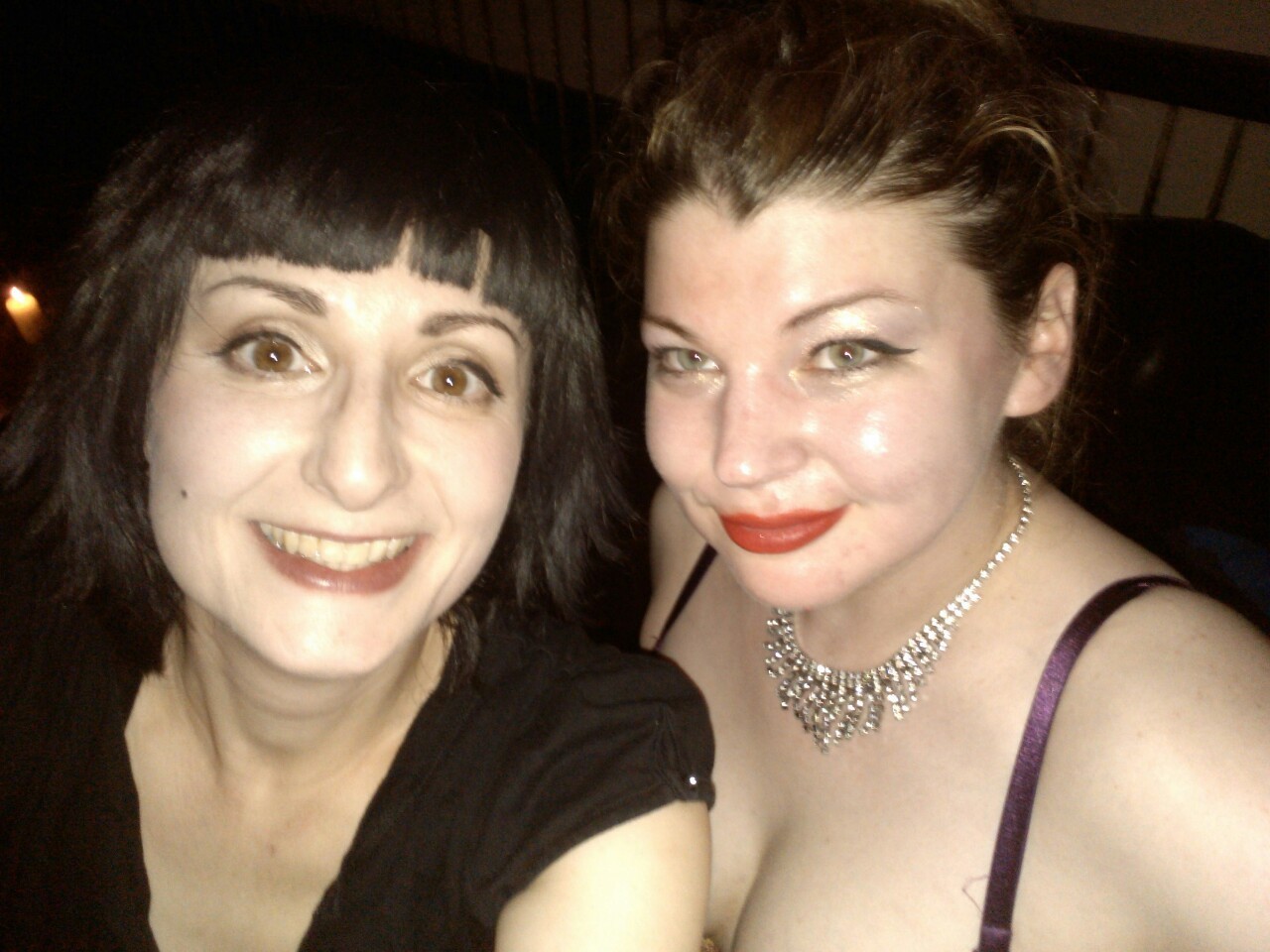 having cat cuddles in the park, 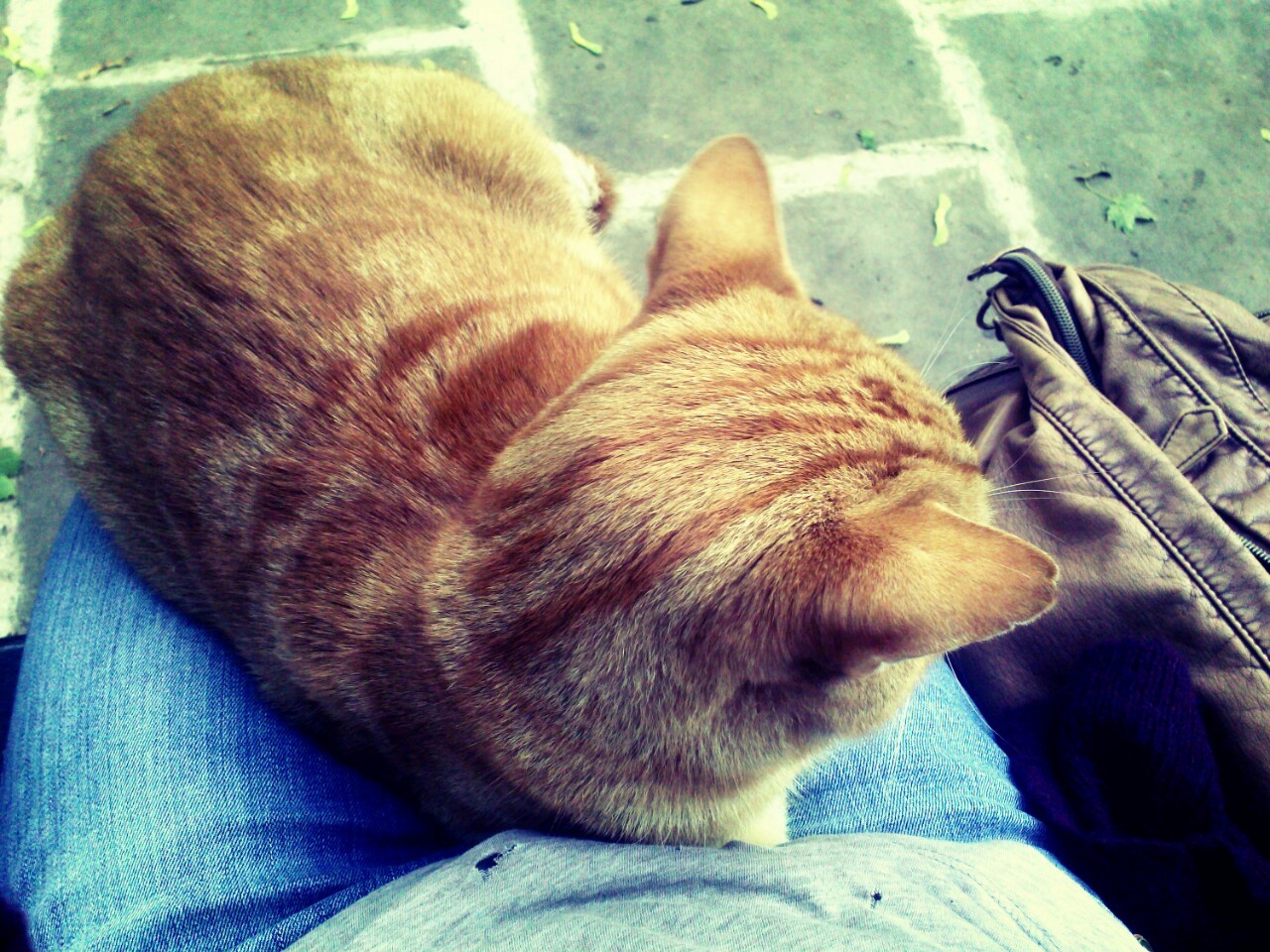 going on a short break to the countryside, 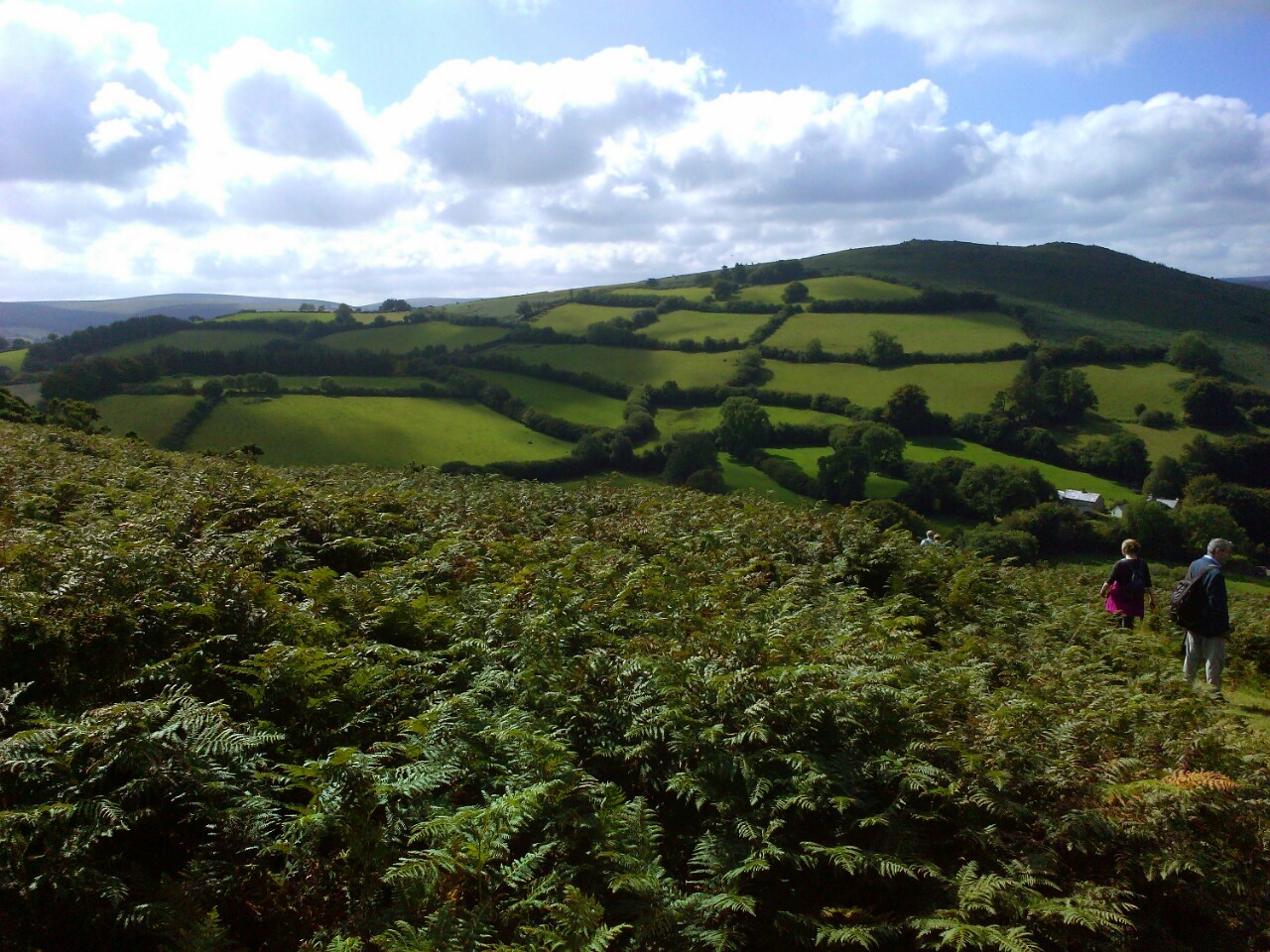 finding some great graffiti at the end of our street, 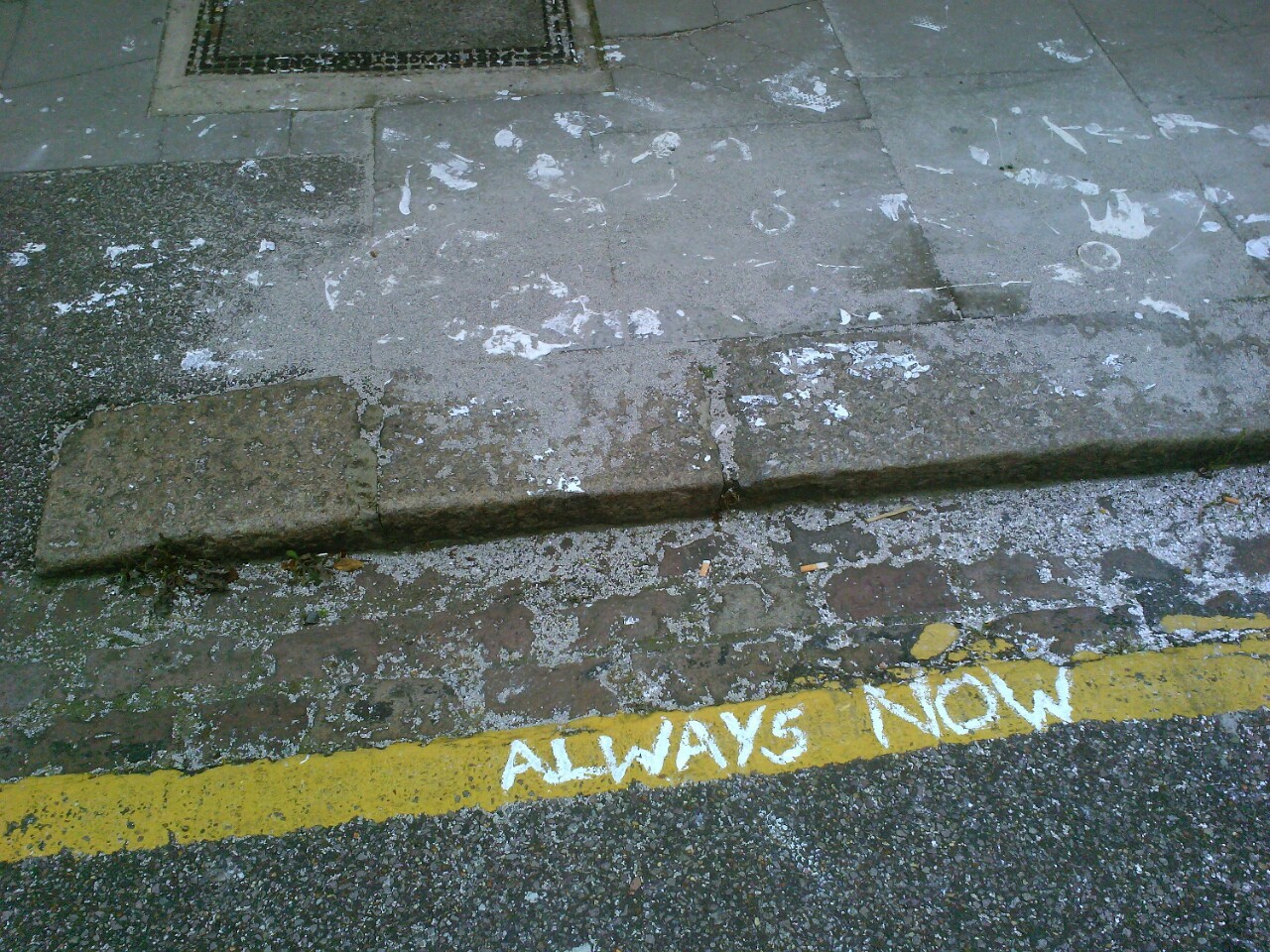 receiving a Camembert baking wotsit for my birthday (AND USING IT) 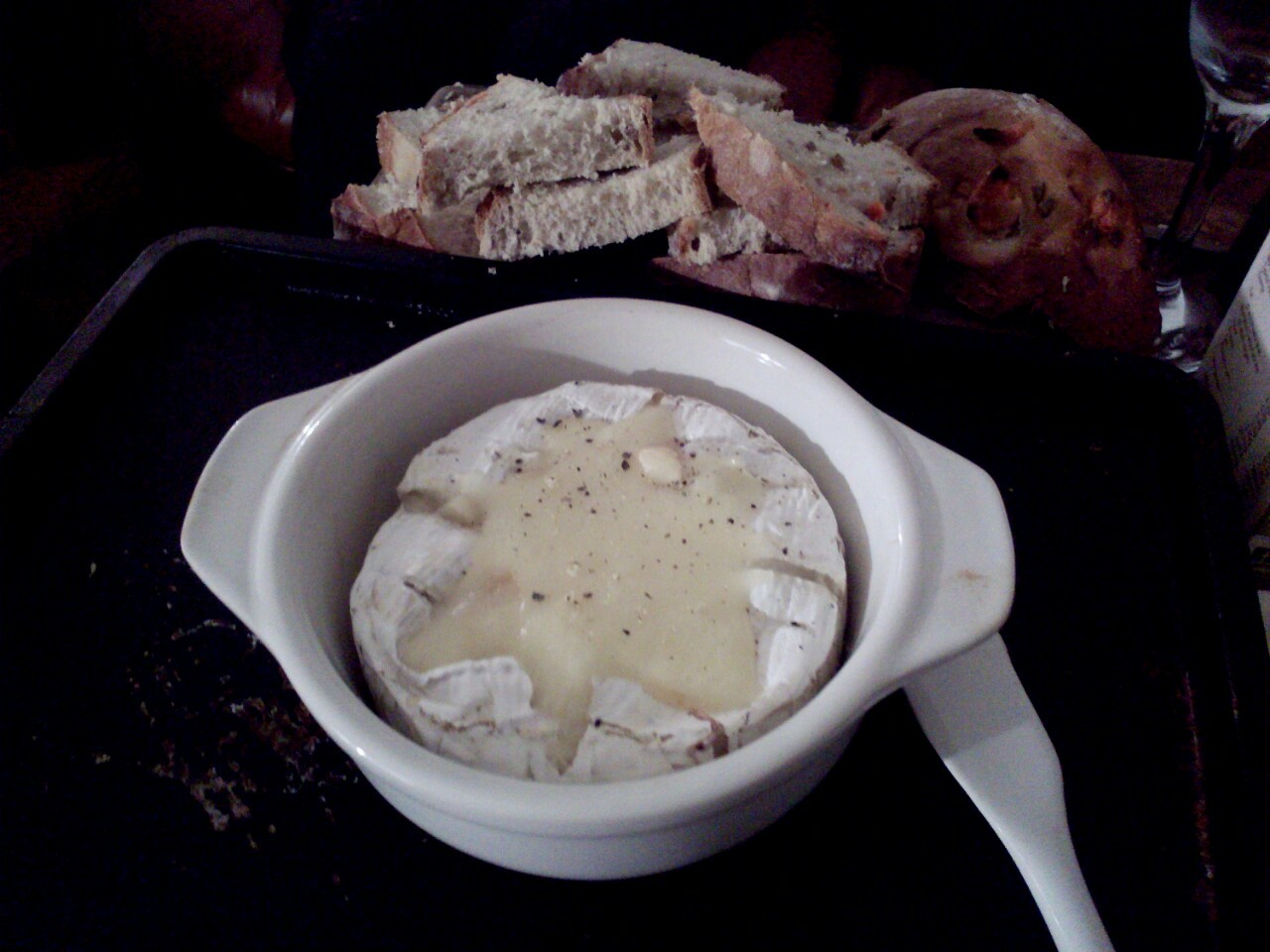 and coming across this poem today in the incredibly helpful and wise book I’m currently reading: True Refuge by Tara Brach 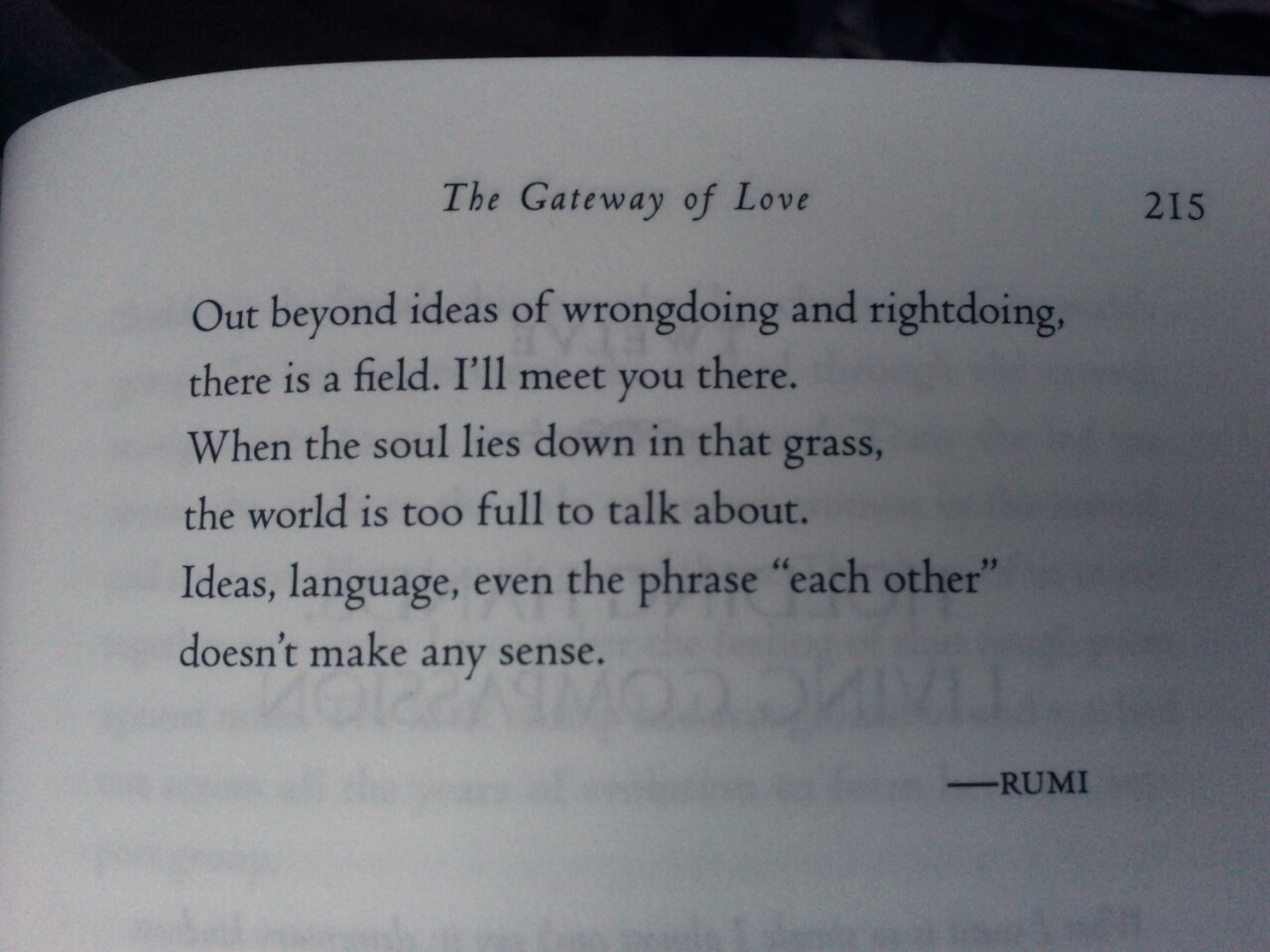 What news?  Well, last week I was Lois of the Lane air guitaring at Oh My Lord!, the opening of the first Japanese style cosplay cafe event in the UK (^_^)

At the beginning of November I had my first ever comparing gig at FanSHEN theatre company’s 5th Birthday bash at Southwark Playhouse.  I survived, and managed to do a few songs and a Lois of the Lane slot in amongst the fantastic musicians and DJ who were playing that night.  Grand evening!

At the end of November I made another outing to the Village Green Preservation Society‘s monthly night.  It looks like I may well be a regular there if I manage to keep pulling songs out of the bag!  I’ll be back there in January all being well.  (As my blog updates on here are sometimes quite sporadic, you could join my Facebook group if you want to be kept more in the loop with such stuff… mebbee?)

Following this I made an appearance this week on The Other Woman Podcast, chatting about the kind of stuff I get up to and playing a couple of songs.  You can listen to the whole thing here:

…and the songs I played, here:

Thank you, ladies, for having me!

The tracks’ll end up on my singing page at some point soon.  As one of them includes “Me and Mr Bones”, here is a picture of said legendary animal, just because I can 🙂 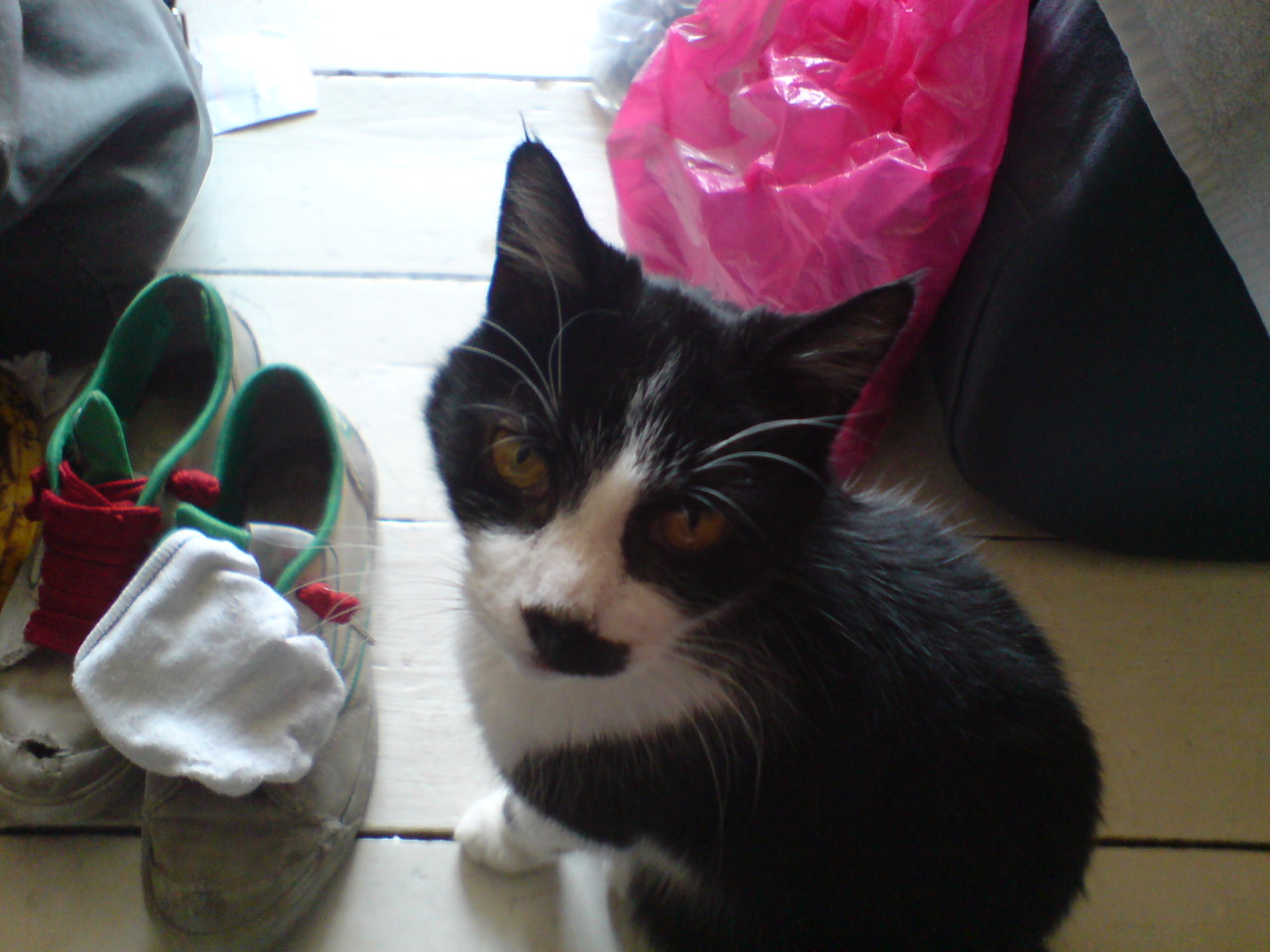