Erk – another long update hiatus. As ever, stuff’s been going down despite the radio silence.

First up, I had some marvellous new headshots taken at the end of October by Ceri Ashcroft.  They are waiting in the electronic pile of bits to upload to my website when I manage to squeeze a long overdue website updating session in.  Soon I hope!  Soon…  Here is one of ’em for now: 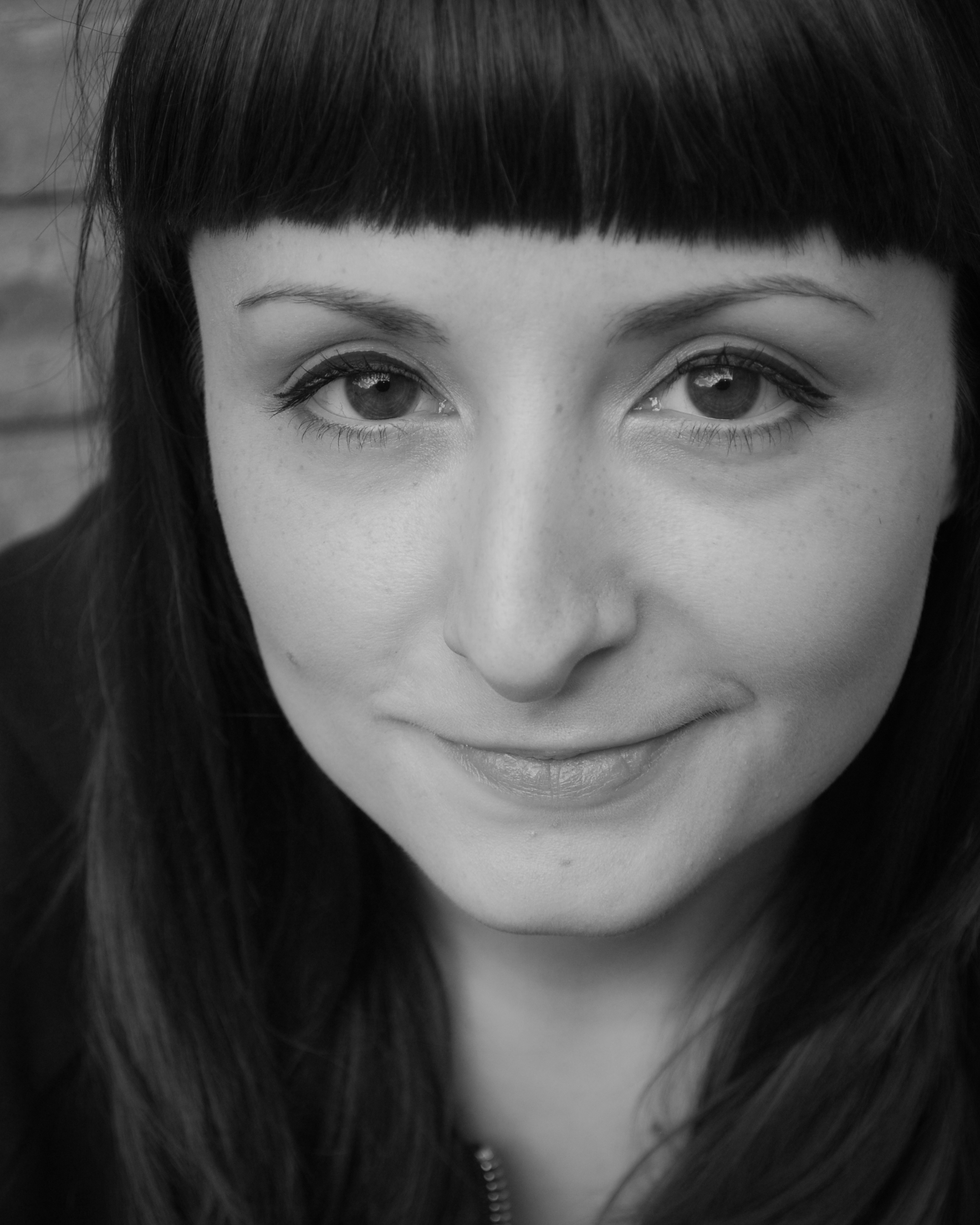 There are more on my Spotlight CV if yer interested.

The beady eyed of you will also notice on said CV that I have an agent!  I’m now represented by Sharon Foster Management 🙂

Over a couple of Sundays in October I also got round to recording my little song with my bruv.  It’s called ‘Really and True’ and it’s been uploaded to the site for a while now so you can listen to it here. ( For those with a more offend-able disposition than my own, there is mild ‘language’ from the start…)  It’s me on guitar, kazoo and vocal and my bro on thigh slapping, faux glockenspiel and faux accordion.  Very pleased with how it’s turned out.  There’ll be a proper link to it added during my next update session and, at some point, there’ll be a video for it too.  Raaaah!

In December, the Gawkagogo Freakshow descended upon The Lowry: 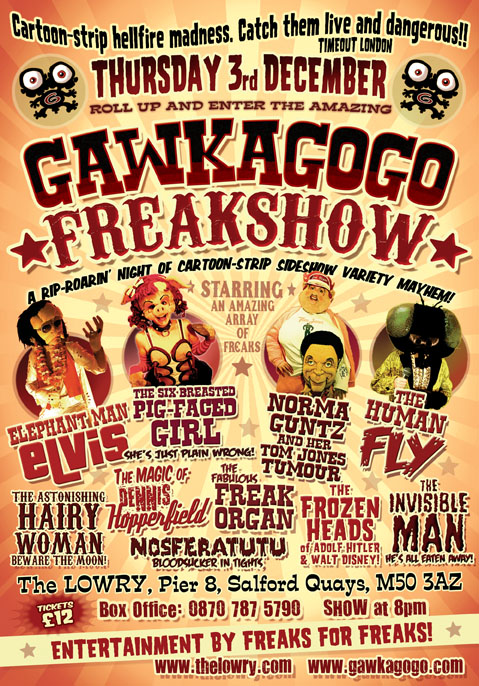 Much freakiness abounded and I got enjoy being part of the inaugural outing of the all new, literally all singing, all dancing Siamese Twin act, as well as the premier of the new Beatnik Piggy act and various other freaky gubbins.  More Freakshow news at some point in the near future…

As for Lois of the Lane, she performed at the Comedy Cabin at the end of October and has had her a private gig so far this year at the RVT, with another private gig booked for elsewhere in May.  On the Super Situation front, plans are still afoot for the next stage of the show.  STILL VERY EXCITED!

Coming up, I’m going to be involved in a film production of The Bacchae in April.  Amongst other things, it’ll be a great chance to learn a good chunk of lines again.  (So much silent performing over the past few years – which I LOVE, but speech based things do also most definitely float the boat.)  Until then though, there must be a veritable cracking on with the stuff that needs to be done.  Let me at ’em…